I can't believe it's already been a week since I got back from my trip. First there were some very exhausting, but equally exciting days in London with

iolandasblog, where we attended (more or less) the LFCC. As there weren't many interesting guests for both of us, we came up with our own entertainment programme a.k.a. geocaching the hell out of London! ;) That was fun! :D We also went to the cinema and watched Star Trek: Beyond in the IMAX at Leicester Square. Although it was definitely the most expensive trip to the cinema in my entire life, it was totally worth it! The whole IMAX experience was fabulous and the film itself was great, too.

iolandasblog went back to Germany while I travelled to a little welsh town called Carmarthen to have some nice quiet days for myself. ;)

Well, I promised some of you to post pictures, and here they come. I took over 700 pictures and will only post a few of them, but I'm sure you'll understand. ;)


First a few impressions of London ... 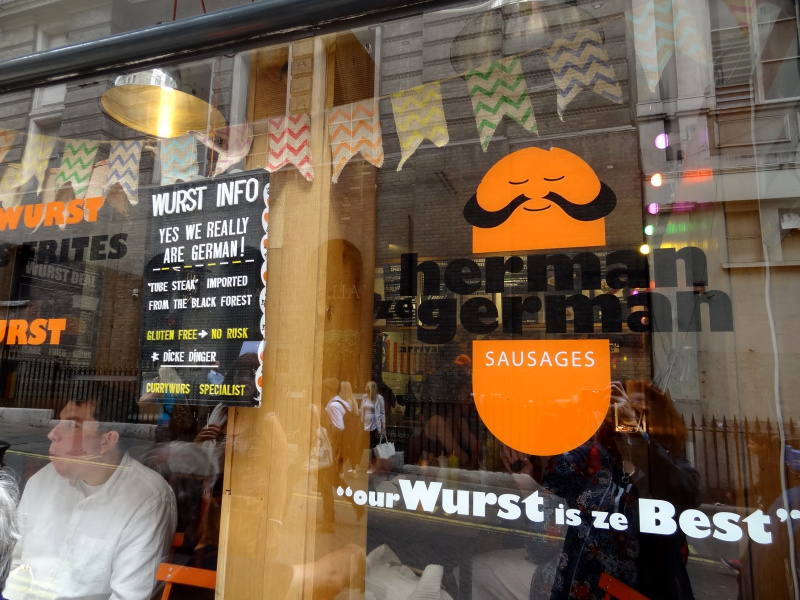 We didn't try it, but it looks just right, doesn't it? *lol* 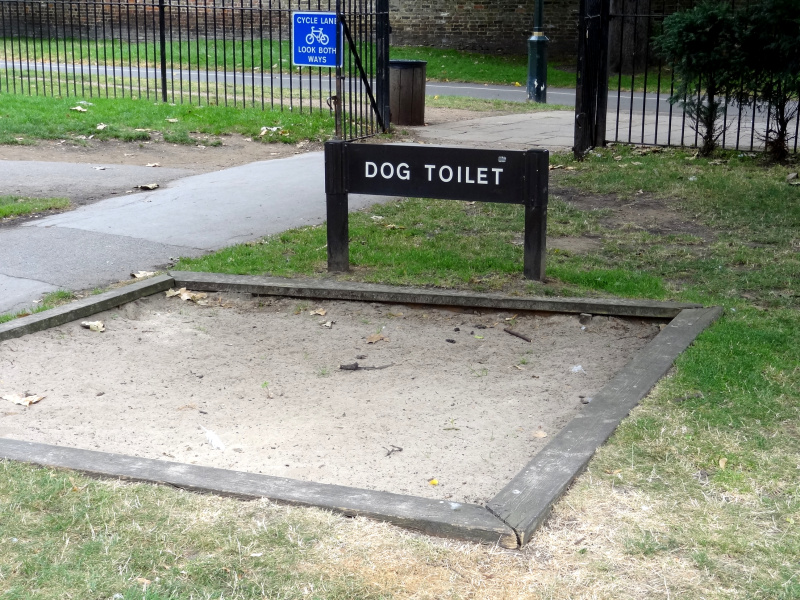 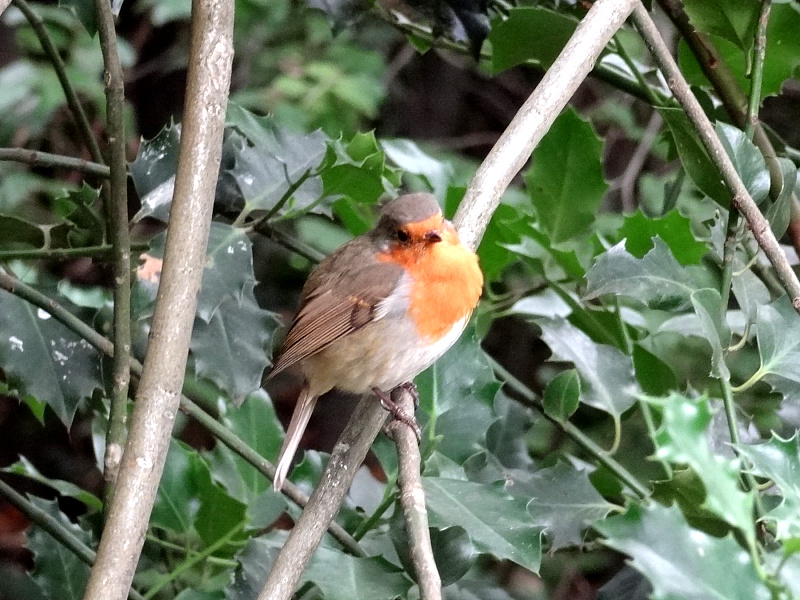 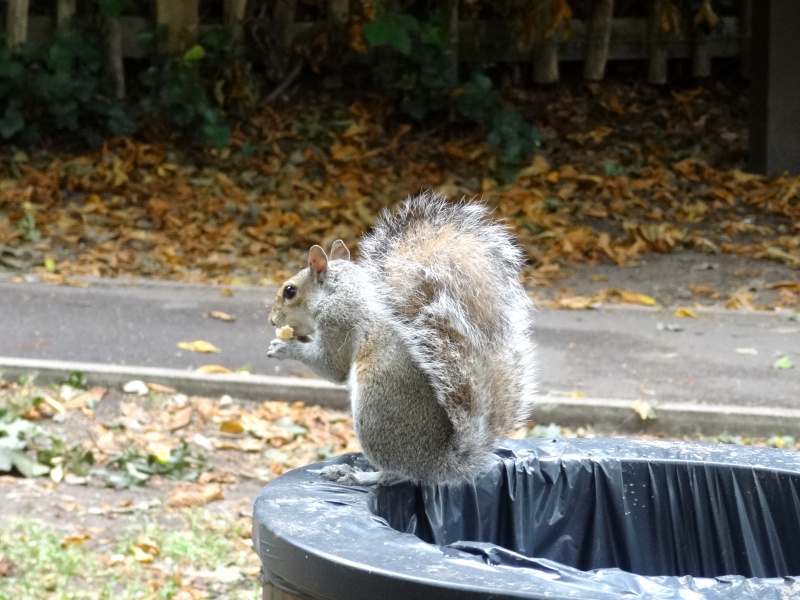 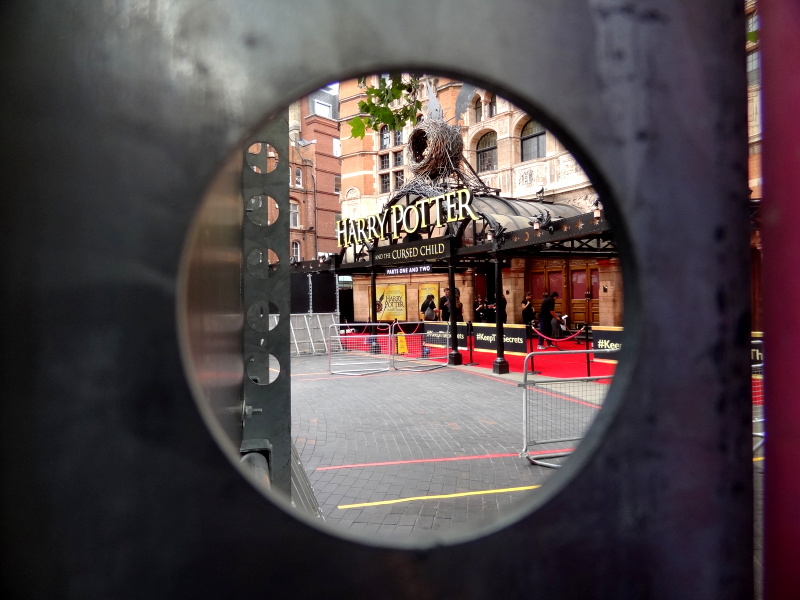 On Saturday 30th July there was the opening gala for "Harry Potter and the Cursed Child". They completely sealed off the area in front of the theatre with metal walls and built up barriers on the streets. There were bodyguards in black suits everywhere lining up for the arrival of all those celebrities. Exciting, isn't it? ;) Unfortunately, we were way too early for the action. Bummer! 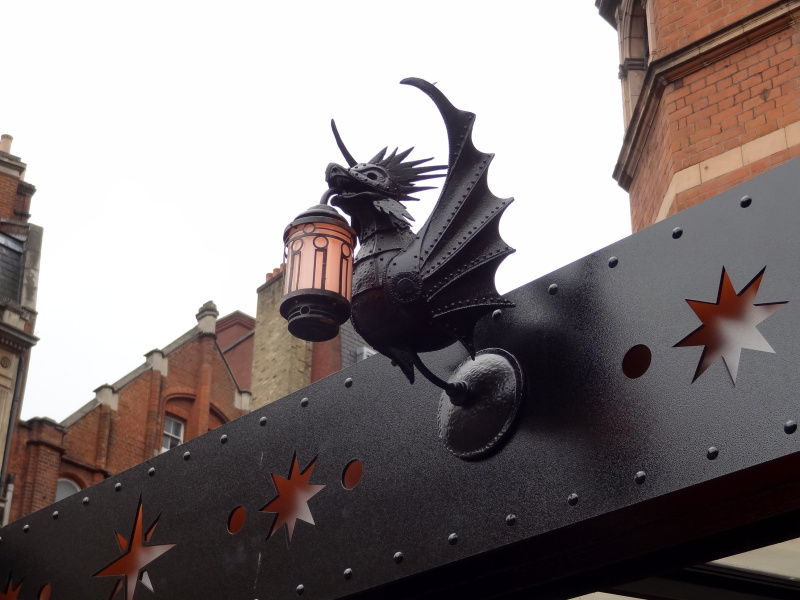 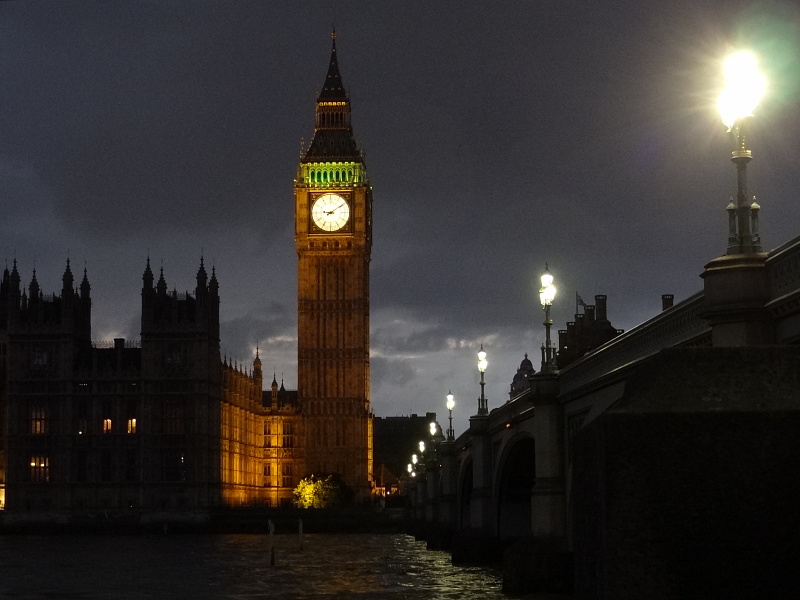 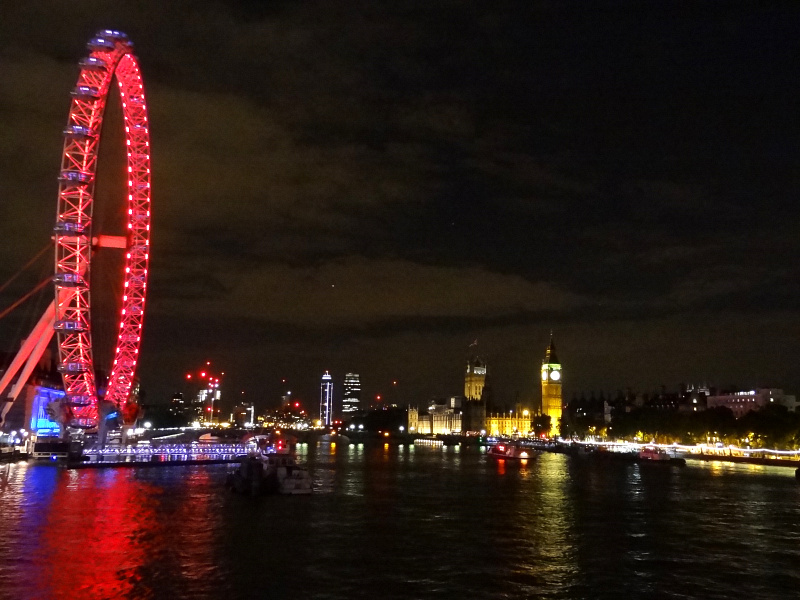 Some variations of the Arthurian Legends say, that Merlin was born in a cave near Carmarthen. Well, we'll probably never know, but the town itself seems to be quite sure about that claim. ;) 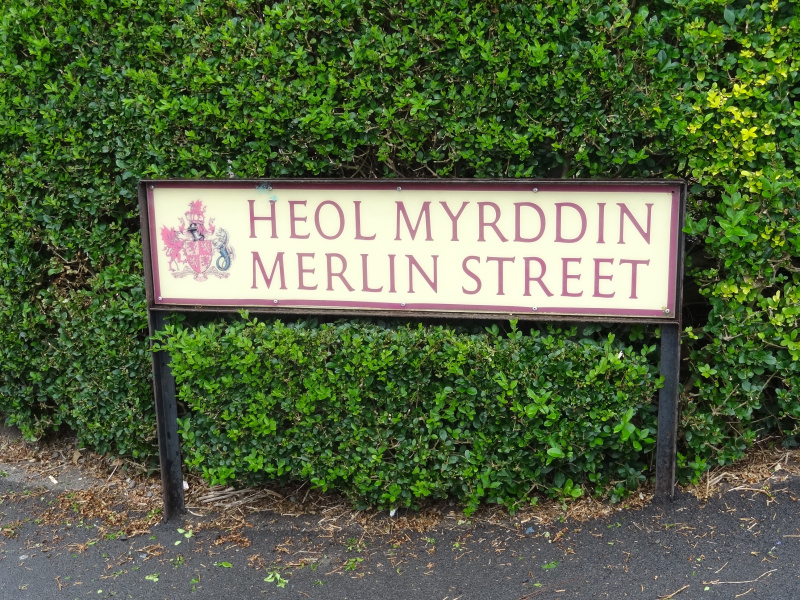 The intersecting street to this one was called "Morgan Street". Coincidence? Fate? Or what? *lol*
Unfortunately there was no street sign to take a picture of. 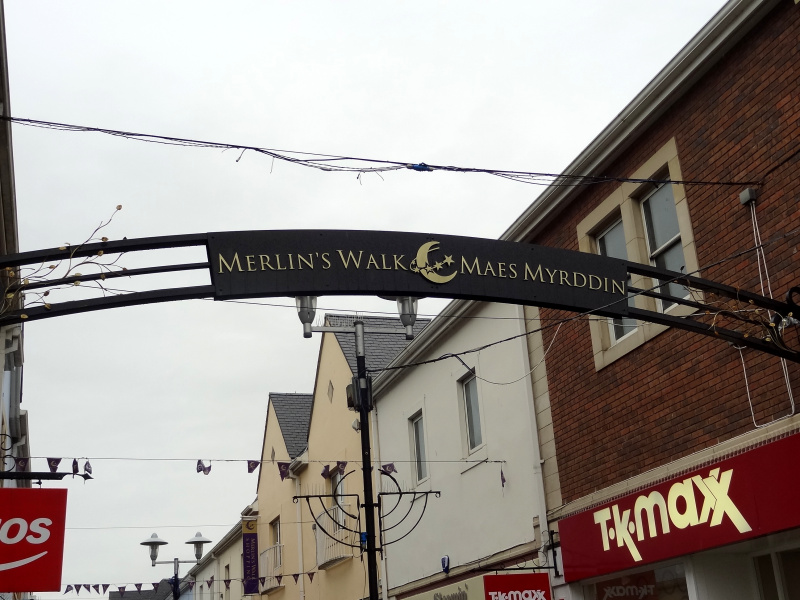 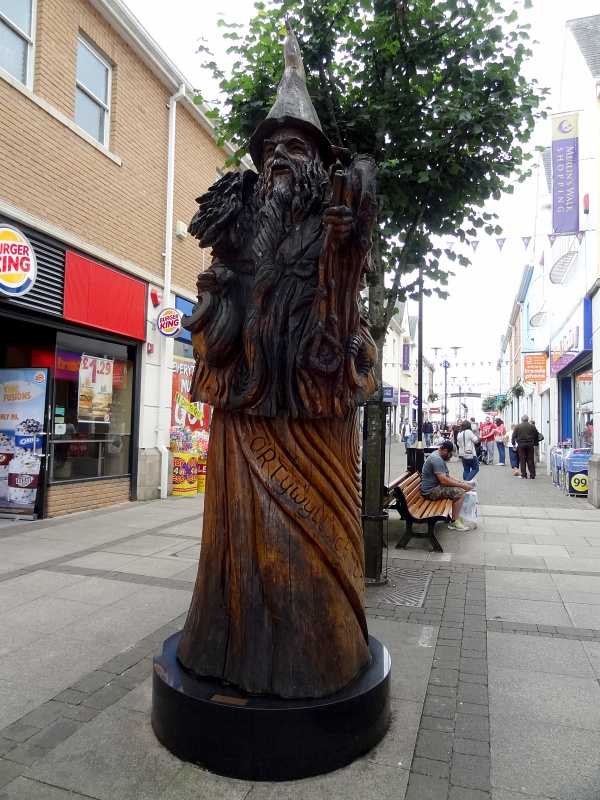 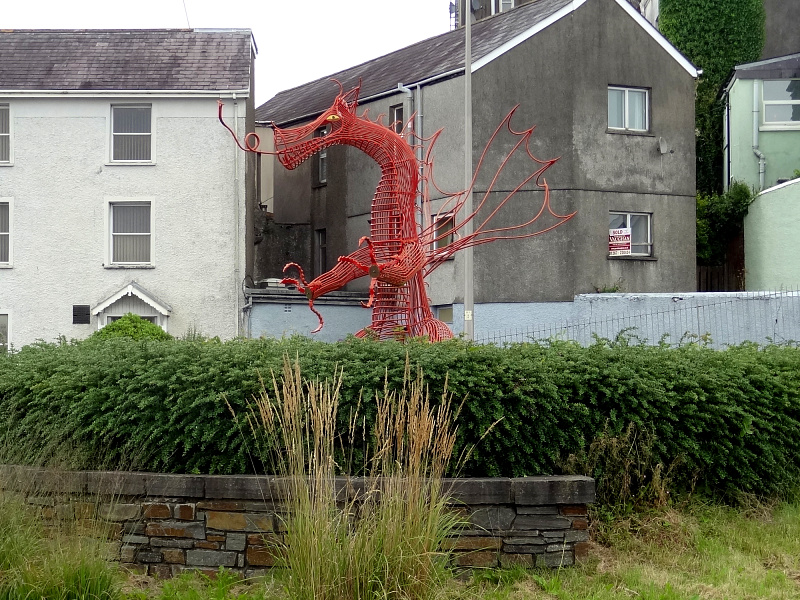 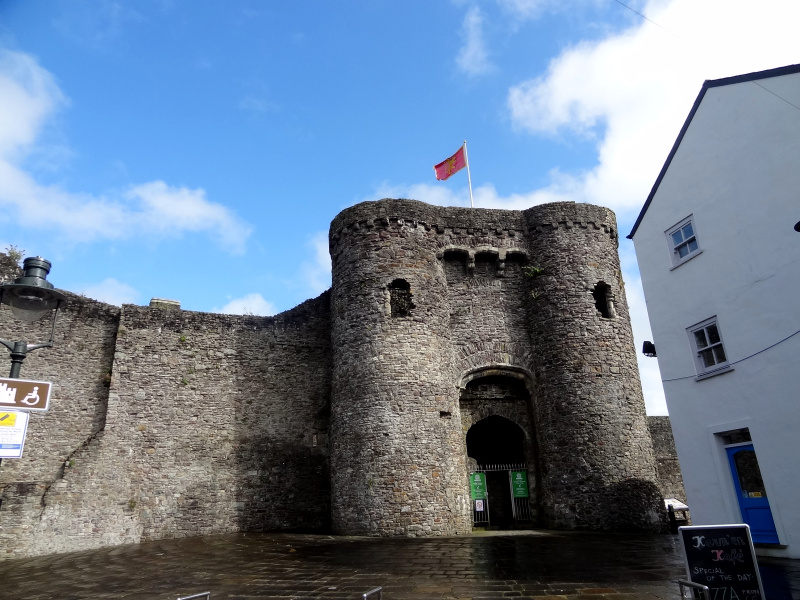 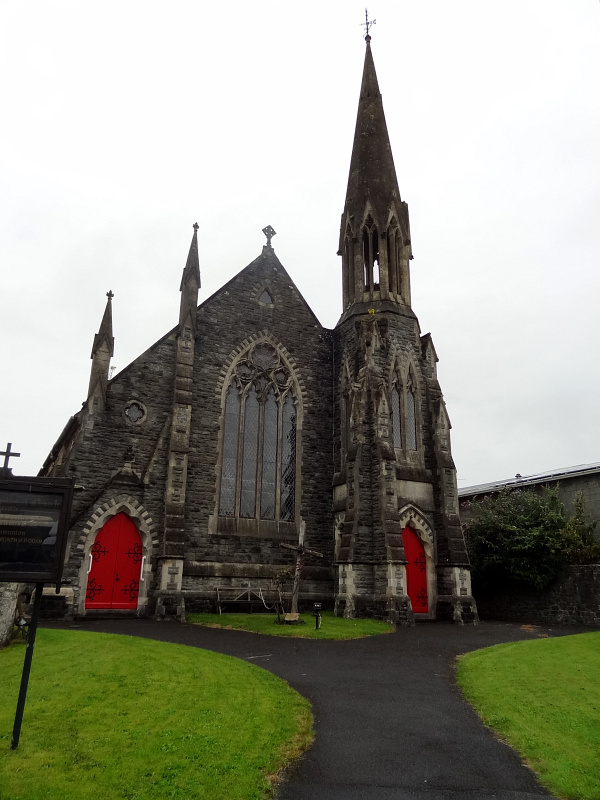 On my first day I didn't really do anything, because it was heavily raining all day, but on my second day it got a bit better, still drizzling most of the time, but warmer than the day before. So, I visited the first place on my list of places I wanted to see. 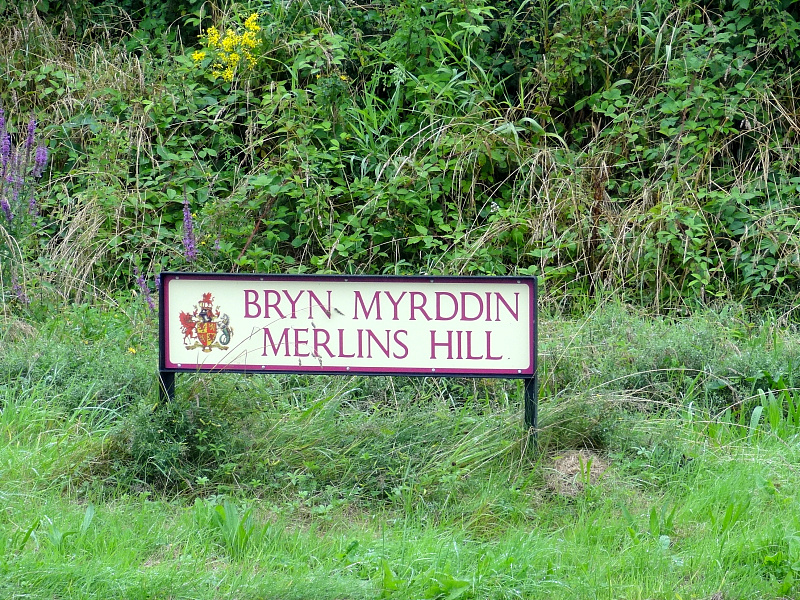 I just had to climb to the top of that hill, even when it was still drizzling. 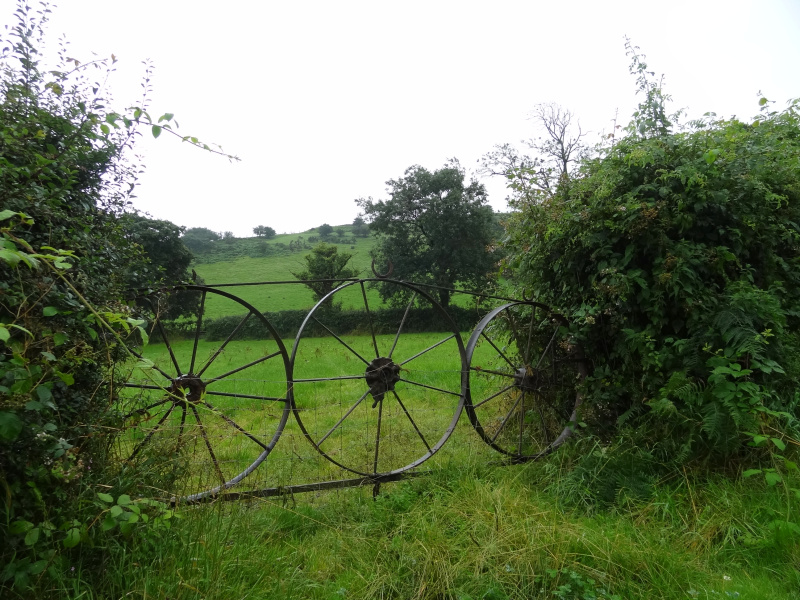 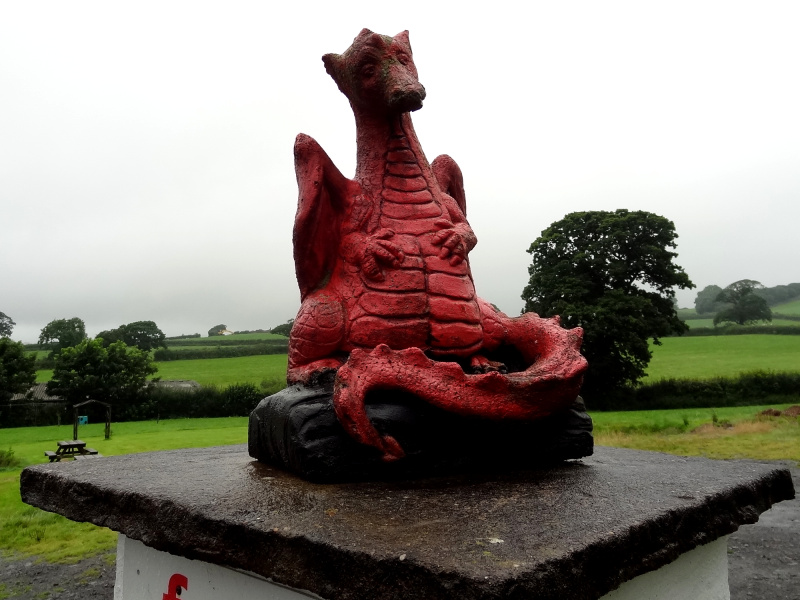 When I finally reached the farm from where a small foot path led to the top of the hill, I was approached by a nice woman who told me that the path would be probably a bit overgrown. I said: "No problem, I'll manage, but if I'm not back in an hour, please start a rescue mission." ;) 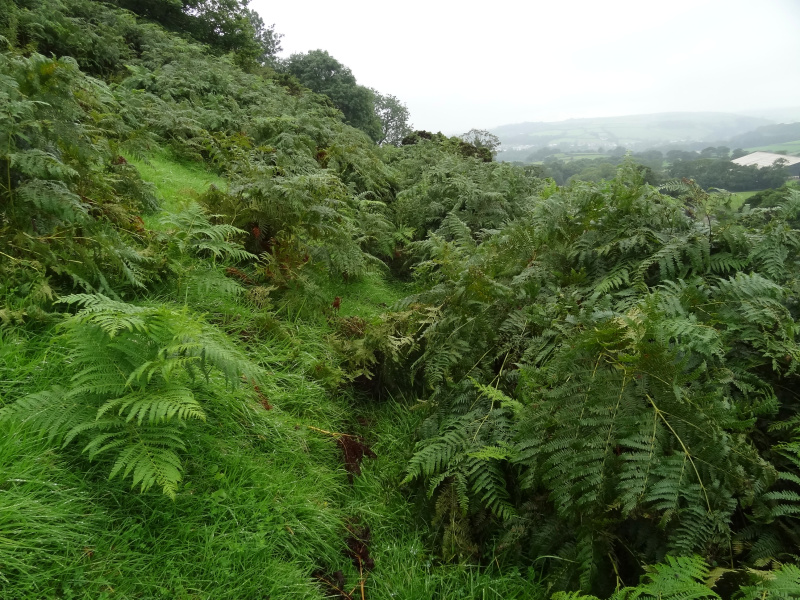 A bit overgrown? O_O I really should've shut my big mouth. But on the other hand my ambition to reach the top spurred me on. 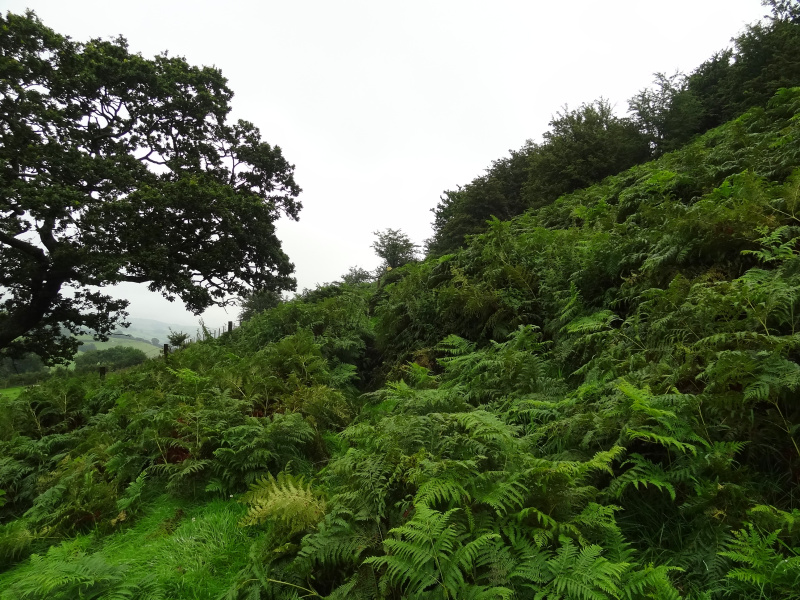 After all, it wasn't too bad, basically it was just wet, very, very wet. My jeans, socks and shoes were completely drenched (the shoes needed three days to completely dry off).
But when I finally reached the top, it was worth it. I was totally and utterly alone there. And even though the view wasn't really clear, I think, it was just beautiful. Quite peaceful, too. 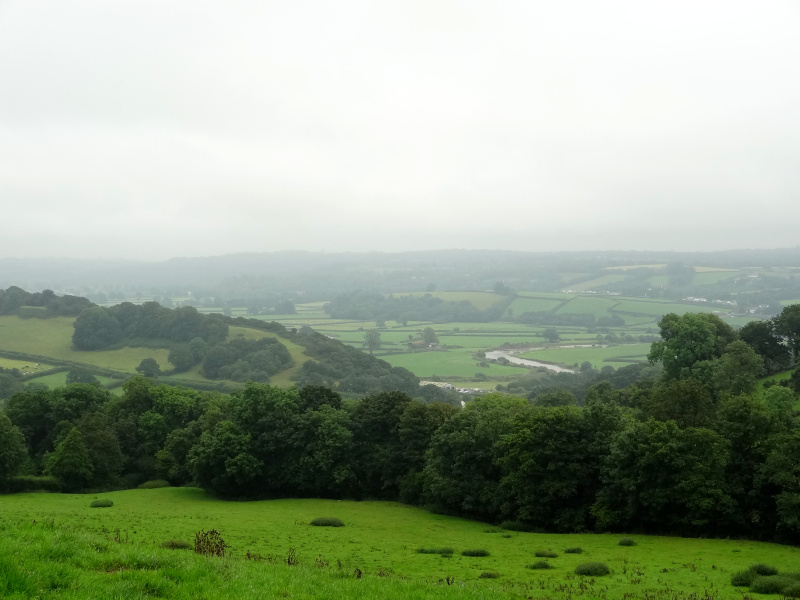 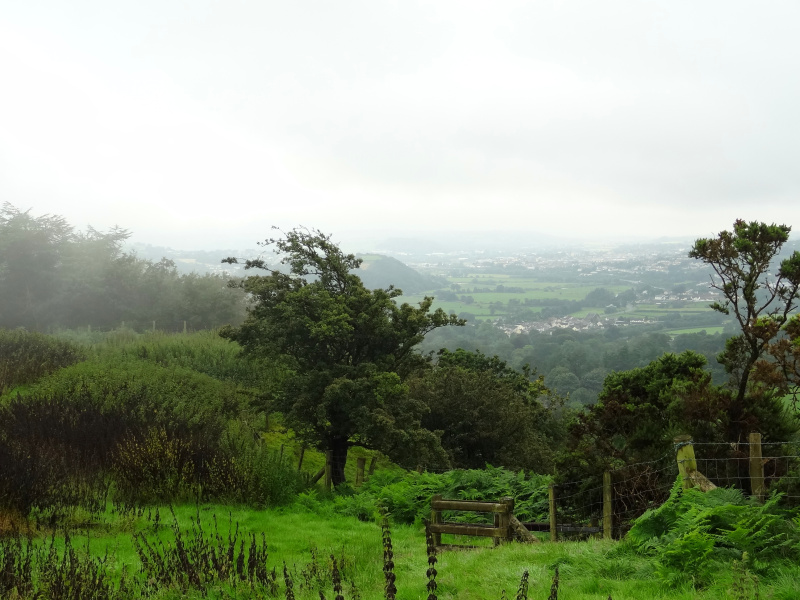 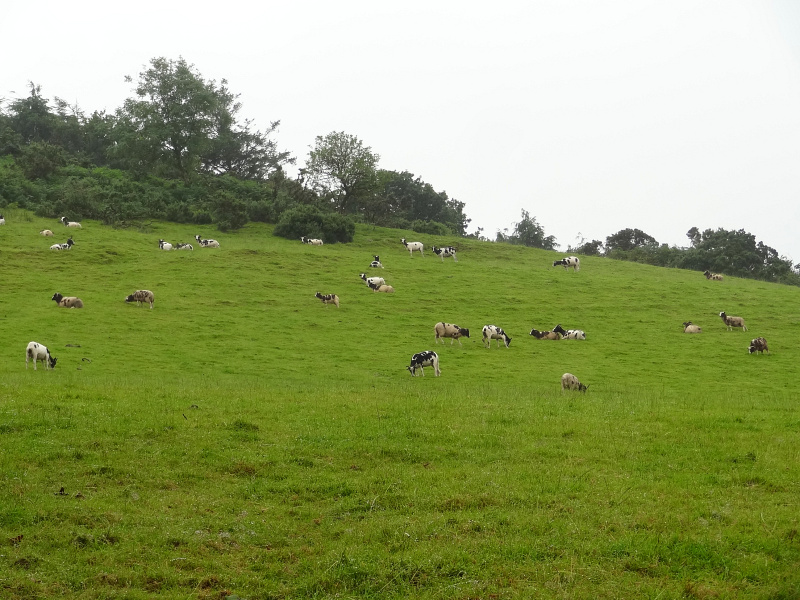 Don't be fooled. These are sheep, not cows. ;) Jacop sheep to be precise. I bought a cute little cushion made from their wool, when I got back to the farm. 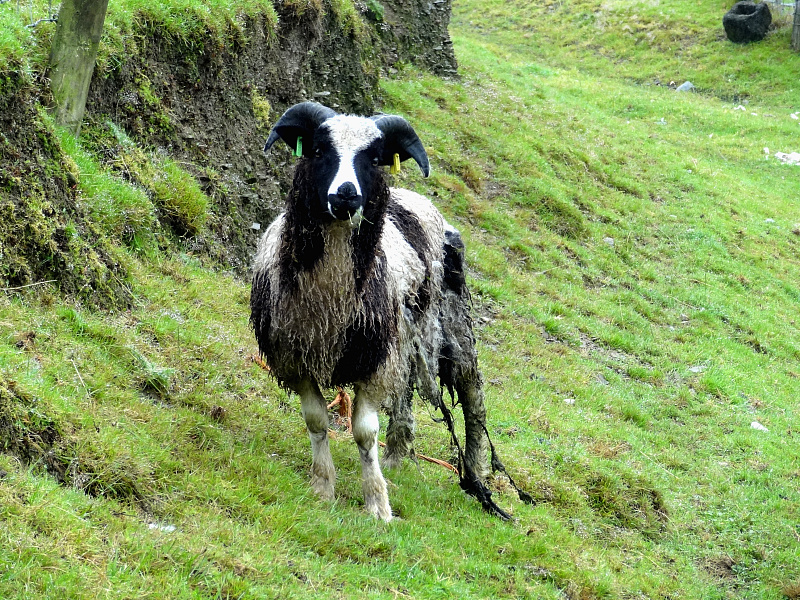 This one looked exactly how I felt. *lol*


Okay, I think, that's enough for today. There'll be more pictures as soon as I sorted them out. ;)